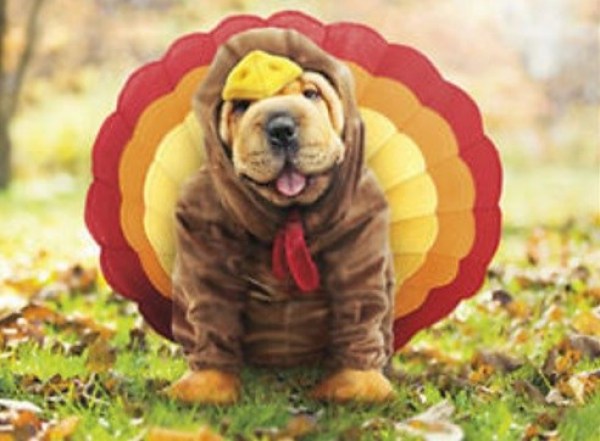 James Fetzer co-authored a book (“Nobody Died at Sandy Hook”) in which he wrote that the shootings of 26 kids & teachers at Sandy Hook school in Connecticut on Dec 14, 2012, never happened but was staged by the federal government . He claimed that Leonard Pozner, whose 6 year old son Noah was killed, had faked the death certificate of the boy. Mr Pozner sued for defamation; a Wisconsin jury recently awarded him $450,000. Amen.

When Galesburg police stopped a car for failure to use a turn signal, the officer noticed a bulge in the driver’s cheek and a piece of plastic. When the driver said that he didn’t have anything in his mouth, the officer grabbed him under his jaw to keep him from swallowing, which turned out to be crack cocaine. Based on a 2016 law enacted in Illinois after the death of Eric Garner in New York, the Appellate Court held that such force is expressly prohibited & therefore the police actions were “unpermitted force” & thus violated his 4th Amendment rights.

“We all make mistakes, but the thing is to learn from them. And make different mistakes.” Debbie Harry, singer

“Don’t make the mistake of treating your dogs like humans, or they’ll treat you like dogs.” Martha Scott, actress

“There’s one way to find out if a man is honest. Ask him. If he says “yes”, you know he’s a crook”. Groucho Marx

“Tragedy is when I cut my finger. Comedy is when you fall into an open pit and die.” Mel Brooks