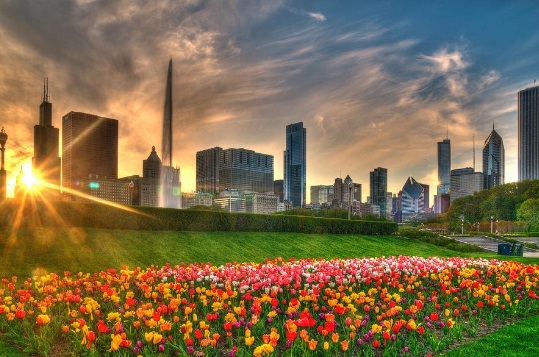 A businessman met a woman in Las Vegas and began a short-lived relationship, ending it some 6 months later. He later found out that the “25-year-old” was 19, an exotic dancer & “professional sugar baby”. She then began a series of harassment, which included sending malicious materials via social media to a long list of his friends, relatives, business associates and even clients (including raping her & a nonexistent 9 year-old daughter). A recent lawsuit for defamation, invasion of privacy, private disclosure of private facts, and more ended with Federal Judge Charles Korcoras finding that the lady must pay him $2.6 million in damages! Oh…and also $5 million in punitive damages! Don’t think she’ll try that again!

WHAT YOU PROBABLY DON’T KNOW.

While most of us think of insulation as the source of asbestos exposure, a whole host of other products contain asbestos , including gaskets, packing, electrical components, car brakes, joint compounds, floor & ceiling tiles, caulk, roofing materials, & many others; while mostly associated with jobs in occupational, automotive, and home repairs, as you see from the products, asbestos doesn’t discriminate. A few other things of note:

—all lung & digestive tract cancers should be reviewed for any evidence of asbestos exposure;

—asbestos injuries are NOT immediate; the medically accepted period is at least 10 to 15 years;

—known as “take-home” cases, asbestos can be transported home on a father’s or relative’s clothes.

Please feel free to contact us with any questions you may have.

Seems a couple was suspected of running a drug house in Brazil, so the local police executed a raid. But as they approached the house, a pet parrot, taught to alert the criminals, started shouting: “Mum, the police”. So, the parrot was “arrested”! Obedient, the bird, according to a journalist who met him in jail, said that it has kept its beak shut and, even though “lots of police officers have come by, he’ s said nothing!” We wonder if his name is “Miranda.”

In 2012, the US Supreme Court issued a major decision that held that police officers could not place a GPS tracking device on a car in order to follow a persons’ travel; it violated the protections of the 4th Amendment. But the reason was because the police had to walk onto private property to attach it. Advancing to this past year, the Court in the Carpenter decision clearly grants that protection to the GPS records themselves, and not just if private property was trespassed upon. That is: officers need a search warrant.

And in a very recent case, a Federal court agreed. A car dealership in Illinois placed a GPS device in a Lexis to help them in case they ever needed to repossess the auto–and an employee gave the police permission to enter the account; thus, they argued, there was no 4th intrusion . But the Court said “No”–that the GPS gave law enforcement “a precise, comprehensive record of (his) public movements”, and that’s what our Supreme Court said is a violation of one’s “reasonable expectation of privacy.” Bottom line: whatever evidence flowed from the GPS could not be used in court.

“It is a well-known fact that those people who most want to rule people are, ipso facto, those least suited to do it.” -Author Douglas Adams

“Prediction is very difficult, especially if it’s about the future.”-Niels Bohr, physicist

“Great minds have purposes; others have wishes.”-Washington Irving