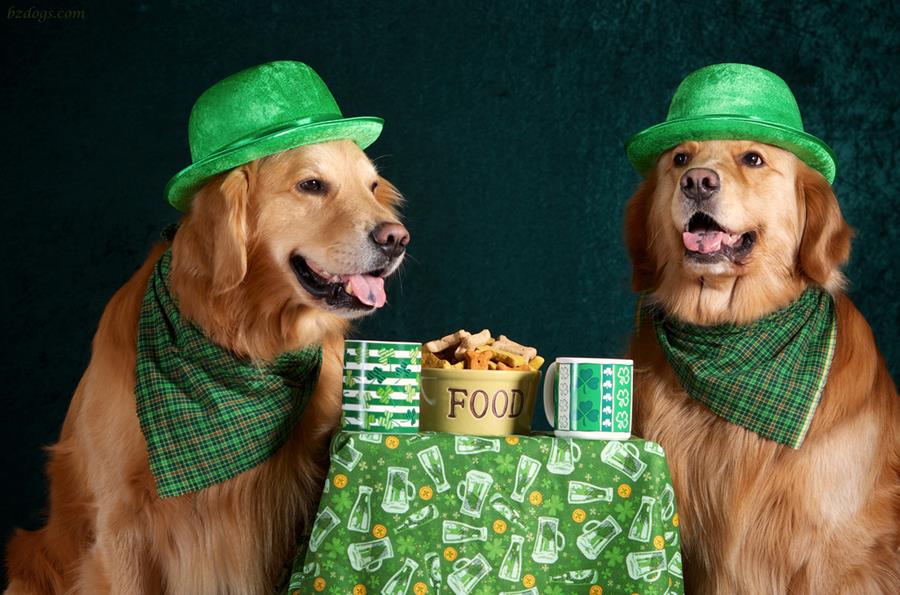 ASBESTOS IN YOUR COSMETICS???

Just this past week, the US Food & Drug Administration confirmed that they had found asbestos in some cosmetics being sold at Claire’s stores. The talc mineral found in many such products is “often found near asbestos” and can lead to contamination, according to the FDA. What most people think is that insulation is the cause of asbestos exposure; that’s so far from the truth! Look at some of the many products & materials containing asbestos: electrical components, packing, gaskets, automotive products such as brakes, floor/ceiling tile, roofing materials, and caulk–to name only a few. Give us a call if you know someone who may have been affected. (More next month)

We recently told you about a case winding its way to the US Supreme Court involving a criminal conviction for contraband found in a rental car driven by someone other than the person on the rental agreement. So the issue was whether a driver has a reasonable expectation of privacy in a rental car? The Court, in a rare unanimous decision, held that, despite not having a property interest in the car and despite not being listed as an authorized driver, “the driver of a rental car who has the renter’s permission to drive…has a reasonable expectation of privacy against government searches of the vehicle.” And now you know!

What if a business insists on your fingerprints each time you wanted to use a service? A tanning salon was recently sued in Illinois for just such a violation of the Biometric Information Privacy Act–even though she couldn’t show having suffered any actual damages. The salon never told her what they did with the prints nor did she sign a release. The Appellate Court found for the lady, citing the Illinois Supreme Court: “When a private entity fails to adhere to the statutory procedures…the right of the individual to maintain her biometric privacy vanishes into thin air…This is no mere technicality.”

(Call us if you or your associates have been similarly affected.)

Almost 20 years ago, a woman was raped in a parking lot but could not offer a description, nor were there any fingerprints or witnesses; police were able to get semen DNA but found no match. Years later, a man seeking parole submitted a DNA sample which turned out to be a match. A big problem though: DNA tests cannot distinguish between identical twins! But some new 21st Century studies say that as a fertilized egg divides, each twin gets “unique mutations” which then end up in each twin’s body—meaning that identical twins may not, in fact, be identical! Stay tuned because while it’s a “step in the right direction, it still falls short of enough reliability to be admissible in court.

KEEP YOUR EYES ON THE ROAD…or on the paint!

“A vehicle shall be driven as nearly as practicable entirely within a single lane”, says the Illinois Vehicle Code. A lady was arrested for drunk driving in McHenry County. As the deputy followed her for some distance, she rolled her car tires onto the center yellow line and later twice onto the passenger side “fog line”. In dismissing the charges, the Court said that the officer did not have a reasonable basis to stop…(because) a vehicle has not changed lanes until it has CROSSED the line.”

“I am fond of pigs. Dogs look up to us. Cats look down on us. Pigs treat us as equals.” Winston. Churchill

“Diplomacy is the art of letting someone else have your way.” Author Daniele Vare

“Life is a daring adventure …or nothing” Helen Keller

There is more stupidity than hydrogen in the universe…and it has a longer shelf life.” Frank Zappa