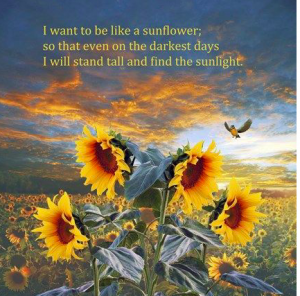 SPECIAL EDITION–CHUCKLES from the BEAGLE

Optimism during turbulent and unknown times may be difficult, especially when being quarantined on top of each other every day, so the LEAGLE BEAGLE decided that you probably need some diversion. And there’s nothing better for that than smiles & perhaps even a laugh!

We hope this helps; just remember that we’re here, ready to help, if you decide with all this downtime to get that will or trust or other legal matter finally completed (847) 228-1100).

But for now: read on & enjoy the day!

SPECIAL ISSUE–TIME TO SMILE BASEBALL DEPRIVED?? SOMETHING TO DO

Instead of re-runs & no baseball.Paul Sullivan, my long-lost “cousin” & renowned sports writer for the Chicago Tribune, tells us to go to baseball-reference.com and try to connect players from years apart.

He wanted to try connecting 2 scandals: “Shoeless” Joe Jackson of the 1919 Chicago Black Sox with 2017 stealing-pitcher-signs Carlos Beltran of the Houston Astros. He found this:

Now you have something to do!! And, Paul says, you can do it with any 2 players in baseball history.

Let the Legal Beagle know what you find, instead of “watching cable news or looking out the window wishing you could leave.”

Keep an eye on your pets during these times. A dog in England is always happy & tail-wagging when his owners come home from work. But once his people quarantined at home, Rolo went bonkers with the wagging out of pure happiness. And this caused the poor guy to see a veterinarian & be diagnosed with …yes, a sprained tail! He’s now on pain medication but he’ll be alright soon.

THEY SAID IT (CONTINUED)

We hope you got a chuckle or two & some small amount of diversion from work or boredom. May we just remind you – The Sullivan Firm is available during these times.(847-228-1100)

Stay Safe  &Healthy…remember to Smile–and when you travel down that road in life: if you hit a fork in the road, take the fork! (Yogi)