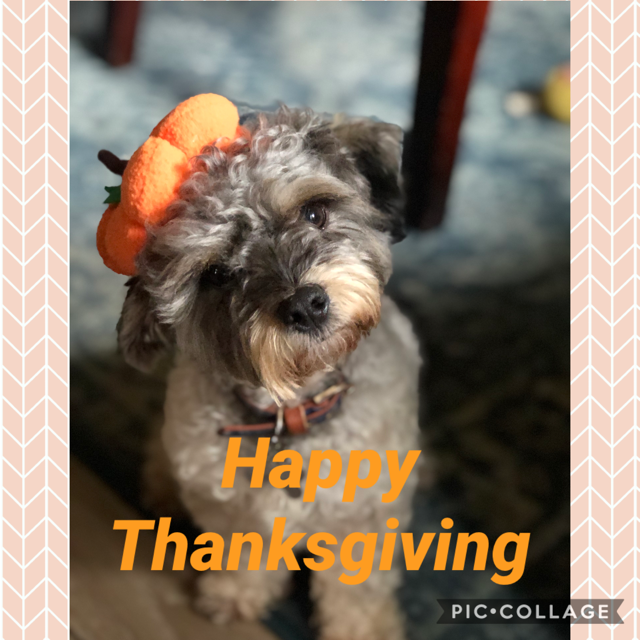 At a large baby shower before family and friends, and with the promise of a surprise, the obviously-pregnant wife waited anxiously with the other guests. The husband then makes the awaited announcement: they’re expecting a boy. He then goes further, producing medical documents that show the wife is 6 months pregnant, not the 4 she’s proclaimed. But more! The baby belongs to his friend, sitting right there. And his lawyer produces for all to see a video of the two clad only in towels! As the party erupts, the husband announces: “Don’t leave –this party’s for them, not me!”

Can an employer force you to sign a waiver that effectively says that if you contract the virus, you didn’t get it at your job & hence the employer isn’t liable. It really doesn’t matter as the Illinois Workers Compensation Act now presumes that an active worker has contracted it in the work environment & is therefore compensable. So, the answer is that the employer cannot “contract” itself out of liability; it doesn’t work and, in fact, may well be illegal.

-medical marijuana was approved in South Dakota &, to the surprise of many, even in Mississippi in the Deep South;

-but the state that outdistanced everybody was Oregon, effectively legalizing small, personal amounts of such drugs as methamphetamine, cocaine, and heroin.

Some non-profits claim that the Oregon vote is an “embrace” of the Portugal Model, where there’s much lower addiction & drug use than in the US.

The US Justice Dept had filed an antitrust lawsuit against the National Assn of Realtors in the District of Columbia. The NAR, a non-profit trade assn. based in Chicago, agreed with Justice to:

-refrain from saying that the brokers for the buyers don’t charge anything;

-quit stopping access to key lockboxes to only those realtors belonging to the Assn.;

-be fully transparent as to the commissions due to the buyer’s brokers; and there are other stipulations.

The NAR must appoint an Antitrust Compliance officer and agrees to inspections & interviews, under penalty of contempt.

When you’re in love, it’s the most glorious two-and-a-half days of your life.  -Richard Lewis

A lot of people wonder how you know if you’re really in love. Just ask this one question: “Would I mind being financially destroyed by this person?”  -Ronnie Shakes

I fall in love really quickly, and this scares the guys away. I’m like: “I’m in love with you. I want to marry you. I want to move in with you.” And they’re like: “Ma’am, would you give me the 10 bucks for the pizza, and I’ll be outta here”  -Penny Wiggins

The difference between love & sex is that sex relieves tension and love causes it.  -Woody Allen