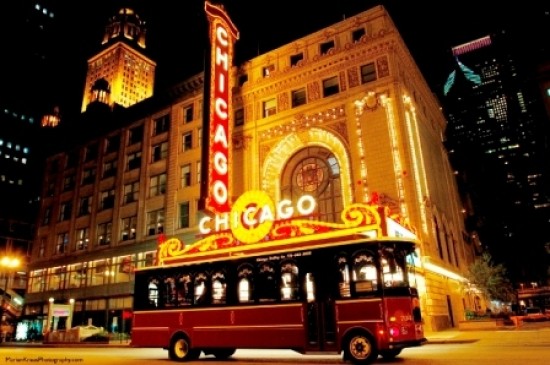 CAN EVEN THE BELOVED EMOJI GO WRONG??

Even though it now has its own movie and is a permanent collection in the Museum of Modern Art, the little guy is finding himself in court. And as emojis are governed by a consortium known as “Unicode”, which has rules and regulations, they too may end up in the Supreme Court one day soon. In the last couple years, people have been arrested for sending threatening emails using a gun emoji. (A man in France recently went to jail for so threatening his ex.) Not to lose their 3 billion internet users, Apple removed the revolver and replaced it with a simple water pistol. Stay tuned!

A Chicago law, known as the “Puppy Mill” ordinance, has been upheld as Constitutional by a U.S. Appeal Court. Finding that home-rule powers allow the city to regulate such breeders who “are notorious for deplorable conditions and abusive breeding practices” that lead to people abandoning their pets and costing the City’s taxpayers nearly $1 million a year in sheltering and euthanizing costs, the Justices held that Chicago has broad power “to regulate for the protection of the public health, safety, morals & welfare”. Merry Christmas to the puppies!

The F.B.I. is warning about the rise of wire fraud schemes which are aimed at home buyers who are attempting to wire money to a title company to purchase their home. This cyber-crime is on the rise and, so far, the fraudsters are stealing billions of dollars from unsuspecting buyers.

The home buyer is instructed to transfer money into a fake account after the cyber criminals hack into the accounts of the title company, attorney or agent. At that time, the unsuspecting buyer is given wire instructions that are fraudulent and then the money is wired into the criminal’s account.

Efforts are being made to thwart the hackers. Many of the title company e-mails are now encrypted. Any wire instructions sent by email should always be verified with the title company by telephone or in person and any last minute changes are probably fraudulent.

If you become victim of wire fraud, you can contact the FBI immediately and visit www.icj.gov or call our office. The bank may be able to issue a recall of the wire if notice is sent immediately, but in this case, “An ounce of prevention is worth a pound of cure.”

“Too bad there is no zero star option! I made the mistake of using them and had an absolute nightmare.” So accused a person on Yelp, before being sued for defamation of character. But in order to prove defamation, the plaintiff obviously has to know for sure who has defamed him, a heretofore almost impossible mission in the courts. But a California Court recently ruled that Yelp has to give up any documents that may identify the writer. And last week an Appeals Court agreed. We think this to be another 1st Amendment case that may have to reach the Supremes!

The most recent statistics (2015) show that the police in Japan are close to getting bored with the lack of crime! The fact is that in the one-year period, they dealt with just one (1) gun homicide! This according to “The Economist”, which also noted that firearms are “virtually illegal there.”

Countries The Leagle Beagle has reached since 2015.