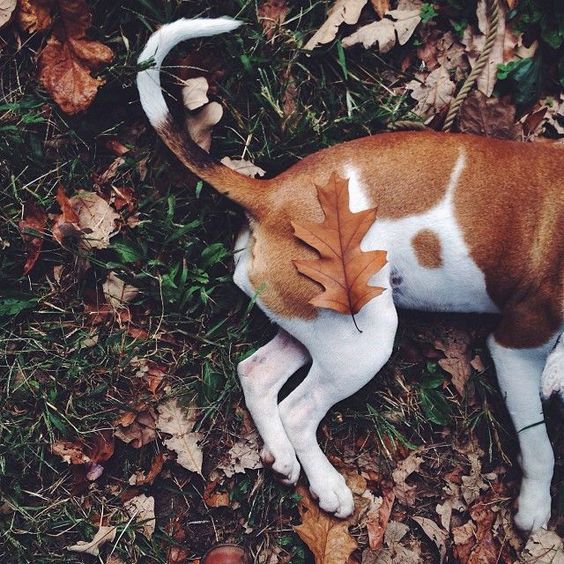 There’s a crisp feel in the air!

THE Ohio State? Not so fast!

In the last issue of TLB, we told you that Ohio State tried to get the US Patent Office to trademark the most common word in the English language –THE–so that they & they alone could sell hats, sweats, and more with that simple word referring only to their school. Well this week, the Patent Office said “NO!”, it was only an “ornamental feature” and too common for a single entity to have domain over it.

So…I’ve been giving it some thought: how’s “THE lawyer” sound??

YOUR CAR INSURANCE –WHAT IS IT?

When you purchase Full Coverage for your car in Illinois, you have also purchased “uninsured/underinsured” coverage– the more, the better. An uninsured claim might be when the at-fault driver has fled & can’t be identified. An underinsured claim would be if the at-fault driver doesn’t have enough insurance to cover your injuries. One of Terry’s associates recently found a defect in the clients’ underinsured policy to get them another $400K. The lesson for all of us: the cost of having the highest uninsured/underinsured coverage you can afford is usually quite small, especially for the huge protection for your family. Get with it!!

Could you ever think of the future where a robot is credited with inventing something? Under existing law, then, could the robot hold a patent? Experts seem to agree that, at least for the present, there is a “person” somewhere behind every invention; and wherein a proximate connection can be found between the person and the innovation, we should be OK with today’s laws. But…what happens years (and how many we don’t know) down the road when computers, without a discernible inventor, begins “inventing”? Can a robot then hold a patent??

McCarty had a remodeling job that required some “strand boards”, similar to particle board, so he went to Menards and found the boards in the lumber yard. Display signs on wooden legs indicated the size, so McCarty removed some sheets while searching for the best; and at some point he tripped on one of the sign’s legs. He sued Menards, claiming an open & obvious danger. Judge Steve however found that “a reasonable person …would have noticed the large sign &a legs as a tripping hazard” and to impose “any larger burden on Menard to guard against safety hazards, such as constant surveillance, would be unreasonably onerous.”